This post was originally posted just after the Super Bowl in 2019. It examines how some marketing attempts can miss the mark when you fall in love with your own ideas and forget about the audience that you are trying to appeal to. I updated this with two thoughts in mind:

JAM is all for supporting causes that are close to the heart, but by all means, take note that we live in times when even the smallest misstep has big consequences. The best advice in these areas is to be genuine and be thoughtful.

How To Avoid Being Socially Awkard in Marketing

Every year around the end of February, Americans anticipate one of their most beloved sporting events – the Super Bowl.

While football lovers await the NFL and AFL’s champion throw-down, marketing geeks unite in their anticipation of the Super Bowl ad rollout. These commercials, for football lovers, mark a bathroom run or a chance to grab a cold one during the break in the action.

Don’t judge me for saying this, but for others, the commercials are the best part and perhaps the only reason to watch football.

There is a lot to be learned from Super Bowl ads in terms of the balance between creativity and effectiveness…What’s that, you ask?

Let’s start with this:

Zeroing in on your customers first.

The most creative idea only matters if your customers take notice. Many Super Bowl ads win at creativity but miss the mark when it comes to targeting the right audience. At (on average) $5.25 million for a 30-second spot, it is imperative that the creativity stands out, but also resonates with the right prospects.

No matter how big or small your budget, the creative concept your team comes up with might deserve to be left on the cutting room floor if it doesn’t apply to your target audience. It’s important to craft ideas that mean something to your customers. It’s an easy mistake to make as you’re brainstorming ideas.

Here’s an example: your creative team is full of GenZ’s who all love to binge-watch a particular series on Netflix, so they come up with a creative concept that only fans of that show would understand. The creative team loves it! The problem is your target client is of a different generation and simply doesn’t get it.

Be sure to pump the brakes on creative ideas that don’t fit the audience. No matter how much you may love them, it’s not a good idea to waste your resources here.

Everyone wants to jump on the social-cause-bandwagon these days, and for good reason.

One crucial reason marketers are seeking ways to bake their social consciousness into their marketing efforts is the coveted millennial. Millennials are more likely to choose companies and become brand-affiliated with companies that show they have a dedication to social causes.

The problem is that just changing the color of your logo to pink during breast cancer awareness month is not enough. This practice is called pinkwashing. Some companies greenwash during the period near Earth Day.

Frankly, it’s not cool. If you’re efforts to highlight social causes are irrelevant, short-sighted –  even worse, disingenuous, or self-serving – they can have the opposite effect than intended.

If you are going to be controversial, you really need to believe in your cause.

Controversy may garner attention, but that attention may not convert into customers. In fact, the attention the controversial marketing campaign creates might even backfire into today’s social media-driven, socially-sensitive, and divisive atmosphere.

Do you really want to alienate clients? Maybe. But make sure you are making an informed, conscious decision.

Whether our ad spot costs $5.25 million or it’s a more down to earth endeavor, like an email that drives conversions or a landing page that drives new leads into your sales pipeline, the fight against mediocrity is always real.

Your entire marketing budget may not even be a fraction of these million-dollar campaigns, but it’s all relative. Making the most of your resources and winning the creativity game should also include best practices, knowledge of what works with your audience, and never expose your brand to unnecessary risk.

Do you have questions about marketing? Feel free to contact me for a complimentary consultation.

The JAM promise about email: No spammy daily (or even weekly) emails. Just the occasional invite to stay in touch.

ASK ME ABOUT EMAIL MARKETING

Get marketing tips delivered to your inbox. Sign up for JAM updates.

I recently heard someone say that sometimes it’s his job “to smack the romance out of his clients.” Excitement does get the better of us and countless examples of these ad fails to come to mind. Let’s deconstruct two recent examples, just for fun….err…educational purposes.

Marketing Tactics are Not Marketing Strategy 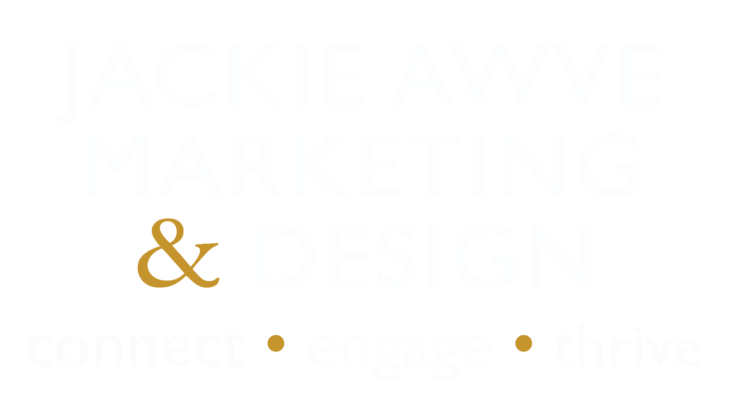 Help me stay in touch by using the sign up link for my periodic emails. My promise about email: No spammy daily (or even weekly) emails. Just the occasional invite to stay in touch.

Stay engaged
For Email Marketing you can trust.
Go to Top