I recently (as in just a couple of days ago) had the honor of visiting Shanghai Tower located in the Pudong section of Shanghai, China. The building was designed using the latest in technologies and is operated to world-class standards. It serves more than 1.5 million people each year and requires over 1,200 team members to handle the monumental operation. The passion from top down and attention-to-detail on such a large scale took my breath away!

Couple the 5.8 million square feet of today’s best technologies with walking tours of gardens dating back 900 years you might imagine why I am still awestruck.

Luckily, BOMA Magazine featured an article about this super-tall skyscraper’s achievement of the BOMA 360 designation so that I could share with you a fraction of the Shanghai Tower experience and still have a moment to catch my breath…please read on to learn more about this breathtaking modern-day wonder. 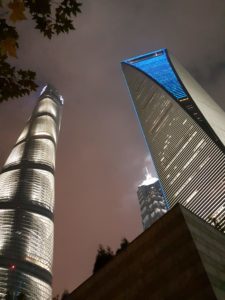 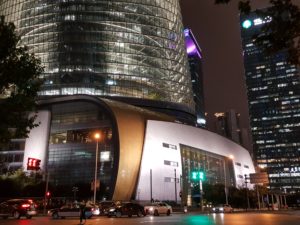 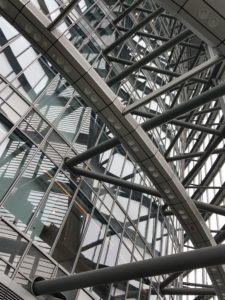 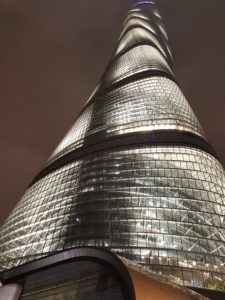 As part of this effort, the company decided to submit the skyscraper to the BOMA 360 Performance Program due to the program’s reputation for worldwide standards of excellence. “The BOMA 360 program laid out industry best practices, giving us an important guide to managing an asset at a high level,” says Gu Jianping, president of Shanghai Tower Construction & Development Co., Ltd., which owns the property.

Located in the Pudong district of Shanghai in China, Shanghai Tower can comfortably accommodate more than 30,000 people. Managing and operating the second tallest building in the world and the tallest building in China is an enormous undertaking, and it is a pioneering effort in more ways than one. As China develops a culture of long-term asset management to preserve the value of its latest crop of gleaming new projects, Shanghai Tower Business CBRE Property Management Company Limited, which manages the building, is invested in maintaining the splendor of Shanghai Tower for decades to come.

Read more about Shanghai Tower and why it chose to pursue the BOMA 360 designation in BOMA Magazine.

About the Author: Jackie Awve

Jackie Awve has worked in sales, marketing, and business development for more than 20 years. She helps management teams with brand development, marketing programs, and updating communications so they can focus on business growth. 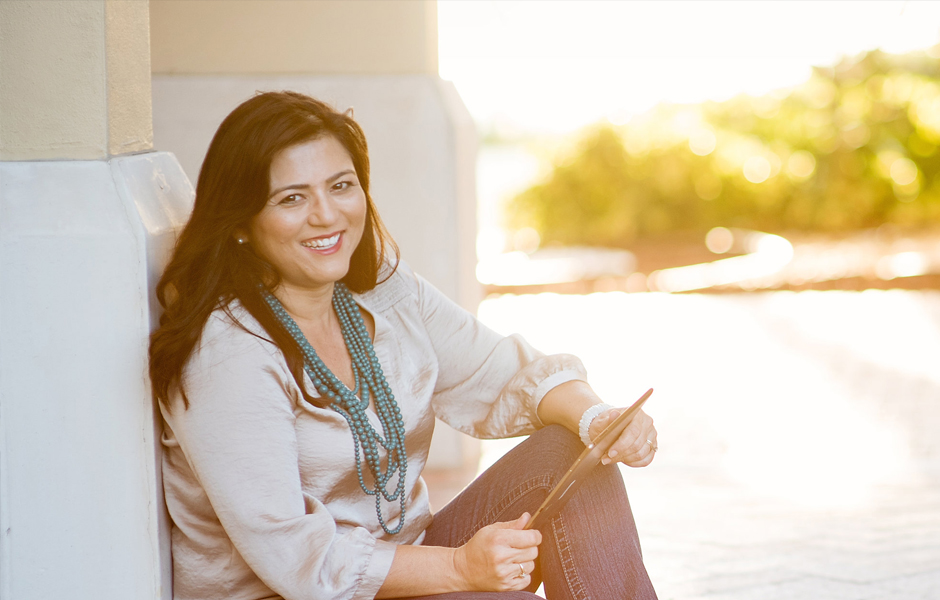 Welcome to the space where I share tips, insights, and observations on marketing, branding, and communications.

My promise about email: No spammy daily (or even weekly) emails. Just the occasional invite to stay in touch.

Stay engaged
For Email Marketing you can trust.
Do you have questions about marketing? Feel free to contact me for a complimentary consultation.